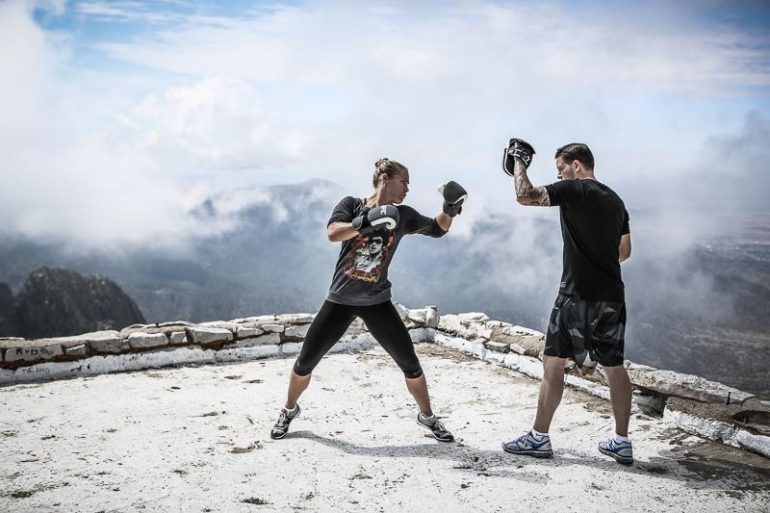 At a recent media workout women’s mixed martial arts fighter Julie Kedzie joined us to discuss her promotional debut with the UFC and being a well respected representative of WMMA. This Saturday at UFC ox on 8 in Seattle, Washington, Kedzie faces Germaine De Randamie both women’s first fight with the largest mixed martial arts organization in the world.

The Julie Kedzie vs Germaine De Randamie contest will serve as the opening bout for the FX preliminary card. The main card on FOX features Demetrious Johnson against John Moraga for the UFC Flyweight championship.

Here is our interview with Kedize. Some of the topics we touch on with the Jackson-Winkeljohn gym product are Invicta FC, training with Holly Holm and of course the UFC…
[youtube id= “1KM9umA4-Yw” width=”600″ height=”350″]