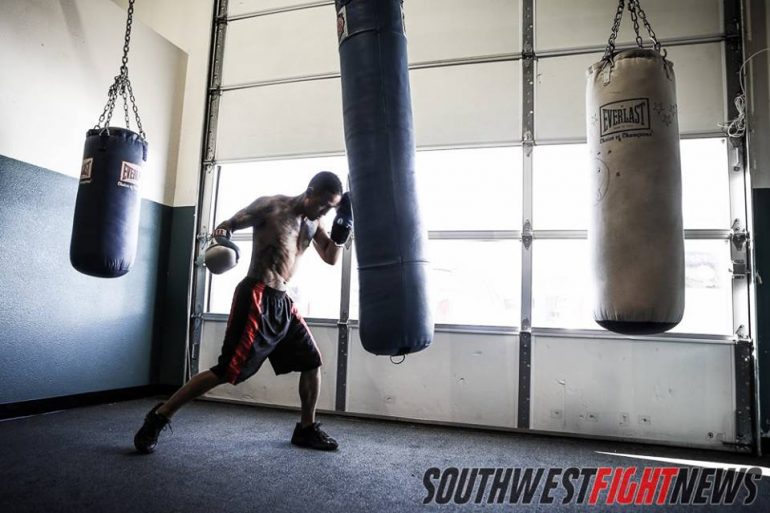 Earlier today it was confirmed that WBC US Super Flyweight champion Luis Yanez (7-0) of Dallas, Texas and Española’s Tony Valdez (7-3-3, 7KOs) will meet September 6th at the Buffalo Thunder Resort and Casino in a super flyweight contest.

The card which is being promoted by Holmes Boxing Promotions, continues to materialize. Yanez vs. Valdez will temporarily serve as the main event. The other two confirmed fighters on the card are brothers Brandon (1-0, 1KO) and Patrick Holmes Jr. (debut) whose father Patrick Sr. is promoting the event. Neither fighter is currently set up with an opponent.

Also in the works is a light welterweight bout between Albuquerque’s Matthew Baca and Española’s Antonio Martinez. Holmes Sr. also confirmed that the promotion is trying to set respective bouts for Angelo Leo and Fidel Maldonado Jr.

Other cards currently in the works include:
Matthew Baca vs. Antonio Martinez
Angelo Leo vs. TBA
Fidel Maldonado vs. TBA