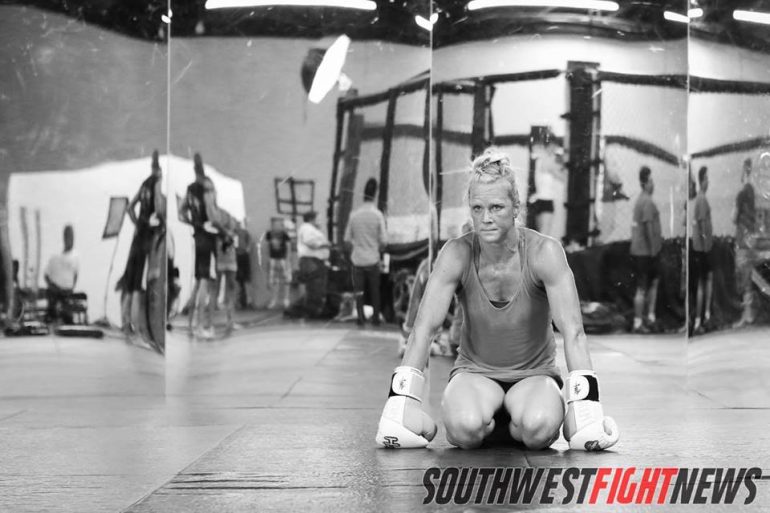 Holm made the +/- 1lb 135 pound limit checking in at 135.5lbs as Jones weighed in well over at 139.5 lbs. Despite the weight difference Holm’s camp did confirm that the fight will go on as planned. -The weight overage is probably going to cost Jones a good chunk of her purse-.

Holm will be competing in her first mixed martial arts match since retiring from the sport of boxing while Jones will be stepping back into the cage since losing to controversial transgender fighter Fallon Fox.

This will be the first of Holm’s four-fight in her contract with Legacy FC.