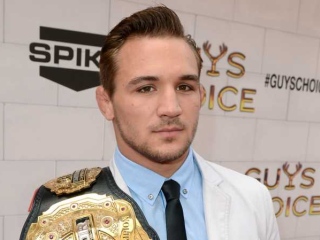 Chandler was originally supposed to face Dave Jansen (19-2) on the June 19th Bellator card at the Winstar World Casino in Thackerville, Oklahoma but an injury has forced Jansen out of the fight according to the MMAJunkie.com. Rickels earned his shot at the championship by defeating Saad Awad in the final round of the lightweight tournament in March at Bellator 94.

Bellator officials have yet to confirm the news of the bout but according to MMAJunkie.com are expected to do so soon. Rickels confirmed on his Facebook page that the fight will take place July 31st.

The change would add another championship bout to an already stacked July 31st card in Rio Rancho. Currently scheduled as the main event that evening is the welterweight championship contest between current title holder Ben Askren (11-0) and Andrey Koreshkov (13-0).

*Waiting to be confirmed by Bellator Officials.