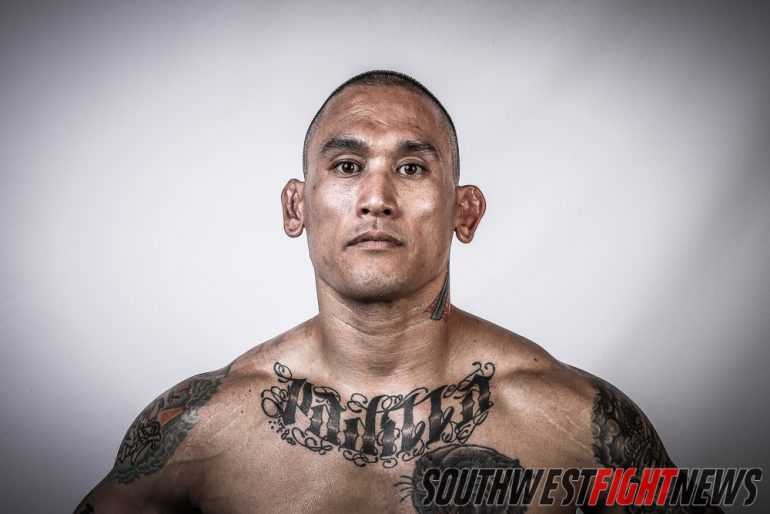 The Jackson’s MMA Series is ready for its 2013 debut!

In a press release sent out today, it has been confirmed that the popular MMA series is scheduled for its first show of the year. On August 10th, the Jackson’s MMA Series XI will be live inside Expo New Mexico’s Tingley Coliseum and will feature a jam-packed card full of the most talented fighters from the Jackson-Winklejohn gym as well as surrounding areas.

In the main event, Albuquerque’s Conrad Padilla (4-0) will represent the Jackson-Winklejohn gym in his featherweight bout against Nick Rhoades representing Apex MMA in Tucson, Arizona. The main event match up is billed as a style clash with Padilla being strong and hard hitting while Rhoades is known as a submission ace. It is reminiscent of the show’s last main event between Matt Leyva and Anthony Birchak where both fighters represented the same gyms as Padilla and Rhoades respectively.

Birchak is also expected to be on the fight card although an opponent has yet to be named. Flyweight standout and one of the Jackson’s camps shining prospects Nick Urso (5-1) is scheduled to be on the professional card as well. Others named in the press release were Roswell’s Richard Villa (7-5) and state wrestling champion Vince Varella from Rio Rancho making his amateur MMA debut.

The Jackson’s Series is amongst New Mexico’s top regional fight promotions and has delivered action throughout its storied history. It should come with heavy anticipation that the eleventh installment will be no different as past events have hosted up and coming fighters on their path towards the UFC. Fighters such as Henry Martinez , Buddy Roberts, Isaac Vallie-Flagg and Julie Kedzie have all fought in memorable fights for the promotion.

King of the Cage “East vs. West”: Albuquerque Kickboxing’s Jacob Espana is much more then meets the eye