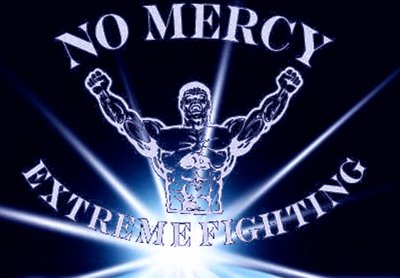 The No Mercy Extreme Fighting promotion in Colorado Springs is set to feature some local fighters as well as some recognizable faces to the New Mexico regional MMA fight fans on their upcoming NMEF 46 “Made For War” fight card. The promotion runs a regular series labeled “Annihilation” and this event marks the 46th installment.

Scheduled for June 28th inside the Colorado Springs City Auditorium, Lovato Total Fitness fighters Russell Wilson (1-2) and Ronnie White (4-5) are both featured on the promotions fight card. Also being showcased is Donnie Liles (15-6) who faced off with Joey Villasenor on a Jackson’s MMA Series event, Isaac Colon (2-5) who fought FIT NHB’s Frank Baca to a decision last year and Ray Robinson (6-11) who has fought “Ox” Wheeler and Travis Marx in Jackson MMA Series events.

For the locals, White and Wilson will both be fighting for redemption as they both suffered losses in their last outings despite putting up positive efforts. White would be paired with Felipe Chavez at the inaugural Triple-A-MMA: Win To Get In event this past April in Albuquerque. White would find early success but eventually would end up stuck inside a very tight Chavez triangle choke.

Wilson fought last at the February Bellator 91 event against Jackson-Winklejohn standout Andres Quintana. While Wilson would succumb to a third round TKO, he fought valiantly consistently applying the pressure and surviving several submission attempts. The fight was recognized by SWFight.com as the evenings unofficial “Fight of the Night”.

Stay tuned for more coverage on NMEF 46 and as always we encourage fight fans to show their support of our local competitors.

Donald Cerrone faces off with K.J. Noons at UFC 160 with divisional relavence on the line