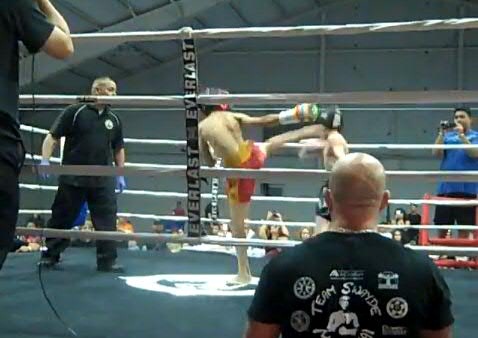 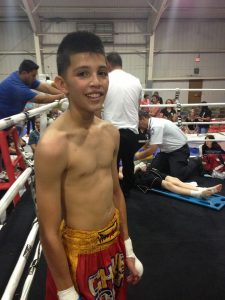 “The kid has amazing talent,” says his trainer and XFC atomweight fighter Angelica Chavez. “He did the same thing in his first fight.”

This knockout is even more impressive when one realizes that Bowen and his team were not aware that the contest would be a Muay Thai bout. They had an expectation of walking into a kickboxing contest and had not trained on clinching or the use of knees.