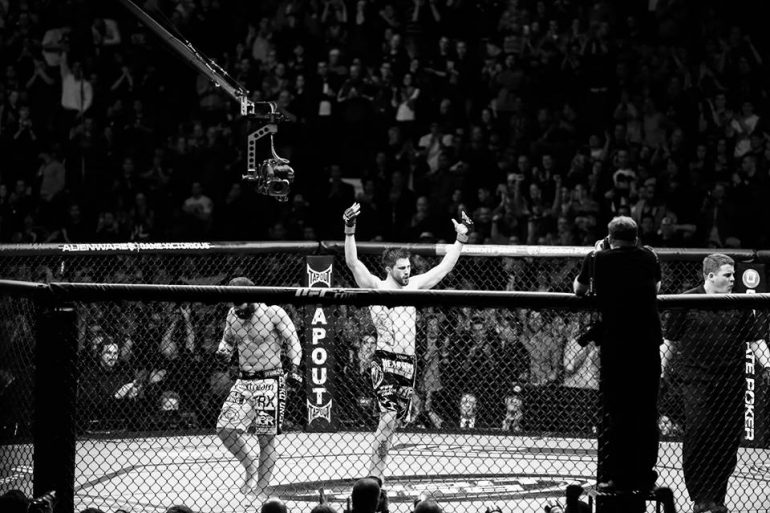 Earlier today it was announced that Jackson’s-Winkeljohn’s fighter and former UFC Interim Welterweight champion Carlos Condit will face Martin Kampmann in a rematch August 28 at Bankers Life Fieldhouse in Indianapolis, Indiana. The fight which is slated for five rounds will be the main event on FoxSports1’s second UFC card dubbed FoxSports1: 2.

Condit (28-7) and Kampmann’s first match in April of 2009 despite being competitive ended in a controversial split-decision in favor of Kampmann (20-6). Both men come into the second fight suffering a loss to number one contender Johny Hendricks in their previous bouts.

Currently, Condit is ranked number 2 on UFC Welterweight ranking while Kampmann holds down the number 7 spot.

The full fight card continues to materialize. We will keep you posted with more news and interviews as they become available.