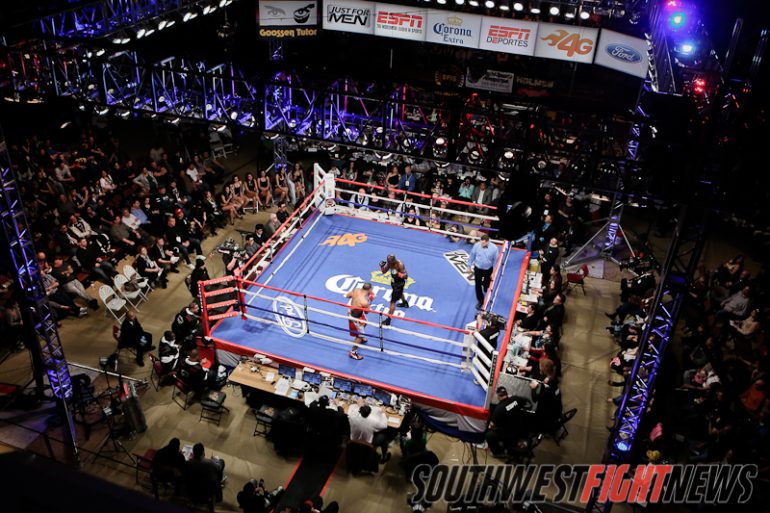 The city of Santa Fe will host its second boxing event on July 30th as Holmes Boxing will promote a fight card at the Buffalo Thunder Casino just outside of Santa Fe, New Mexico on Saturday July 20th, boxing promoter Patrick Holmes confirmed with us today.

Also on the card will be the always exciting Tony Valdez (7-3-3) of Española, along with Albuquerqueans Angelo Leo (2-0) and Aaron Martinez (1-0) who in his professional debut last month quietly defeated 5 and 0 Kyle McNeil, in his own backyard in Halifax, Nova Scotia, Canada.

The venue is expected to hold 1,000 seats. The fight card continues to materialize we will provide more updates as they become available.