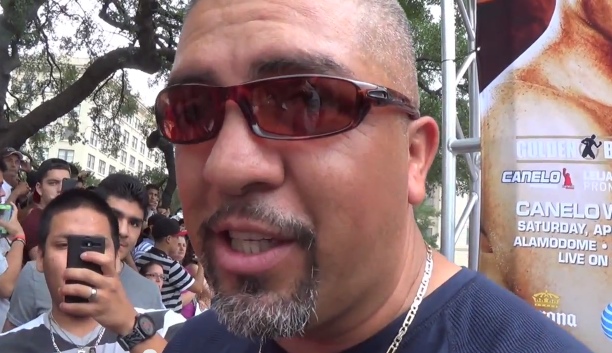 Swanson is ranked number 5 in the UFC Featherweight division and is considered by many as one of the most entertaining fighters in the UFC. Diaz assists Swanson with his boxing but it is in Albuquerque, New Mexico, at Jackson’s-Winkeljohn’s MMA where Swanson trains on mix MMA skills.

Diaz said he was recently asked by Greg Jackson to head down to New Mexico to assist in training many fighters with their boxing. He says we can expect to see him in Albuquerque really soon for a two week visit.

See what else Diaz had to tell us about Swanson and gives his thoughts on the Austin Trout vs. Canelo Alvarez April 20th contest.