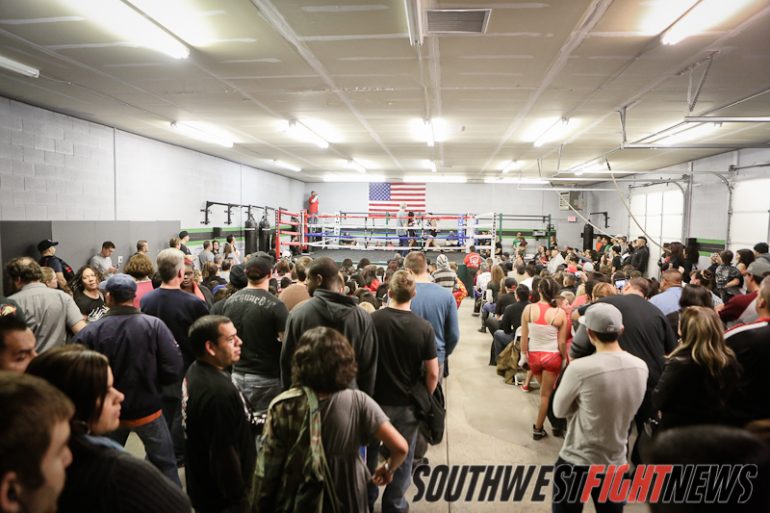 With two smokers successfully under the belt of Rio Rancho’s Judgement MMA gym, Head Coach is shaking it up a bit by adding some intrigue and innovation to his Judgement MMA smoker concept. Smokers traditionally are thought to be glorified sparring sessions against non-teammates, a way to get some actual fight experience without it affecting an amateur or professional record. This new smoker format is unique to the smoker community in the area and will make a typically low key event into a very interesting scenario.

SWFight.com was able to catch up with Coach Scott Marlowe to find out more about the reasons behind creating the tournament. “Everyone seems to have a ‘make shift’ belt and rarely have to fight more than once to receive it. I like the tournament idea so that way when you win, you can say you took on all challengers to get the belt.”

The concept is similarly based on the same premise as Bellator Fighting Championship’s tournament format where each season a new tournament starts and a new tournament champion is crowned. Marlowe alludes to this similarity, “I like the way Bellator brings up challengers to make champions. This is also how K1 (kickboxing) got its high level of competitors.”

The gym is currently registering fighters on a first come, first serve basis and those interested who do not sign up on time will be placed on a list of alternates who will also compete during the smokers. The smokers will still feature several other fights aside from the tournament matches. After the start of the 145-pound tournament, the 135-pound weight class is considered to be next to enter into the tournament format.

Coach Marlowe concluded in saying, “If there is enough interest I would like to have a tournament where all fights are done in the same day.” While that idea may be further from happening, the 145-pound tournament is starting June 1st. Anyone seeking to register or have any other inquires can email the gym at judgementmma@gmail.com.

KIng of the Cage postponed, moves from May 11th to June 22nd