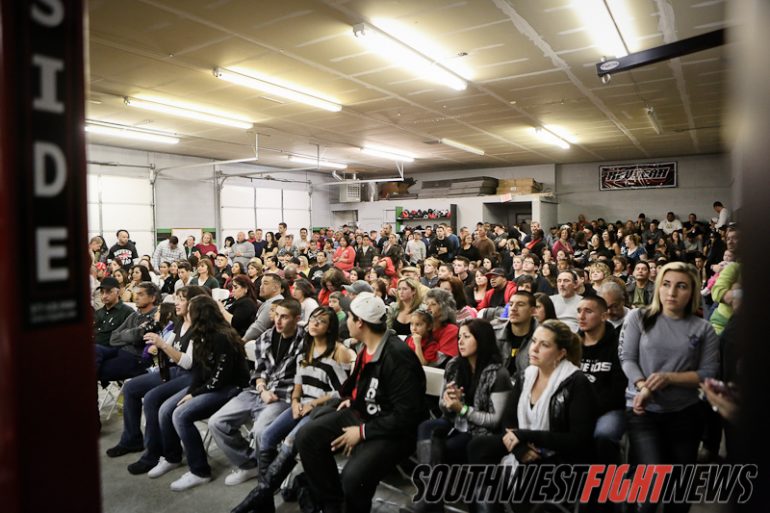 A little bit of re-scheduling for the upcoming kickboxing smoker hosted by Judgement MMA & Fitness. The Rio Rancho martial arts gym will move their second smoker one week later for an April 6th planned date. According to the Judgement MMA’s Facebook page, the change was cited to accommodate the Easter weekend at the end of March.

The gym put on a very successful and entertaining debut smoker in January that featured a dozen fights, all of which were full of back and forth action. The event featured competitors from Chavez Dojo and Rosales Kickboxing as well as several from the host gym.

For more information or for opportunities to be scheduled for the evenings fight card email Scott Marlowe and the Judgement MMA gym at judgementmma@gmail.com