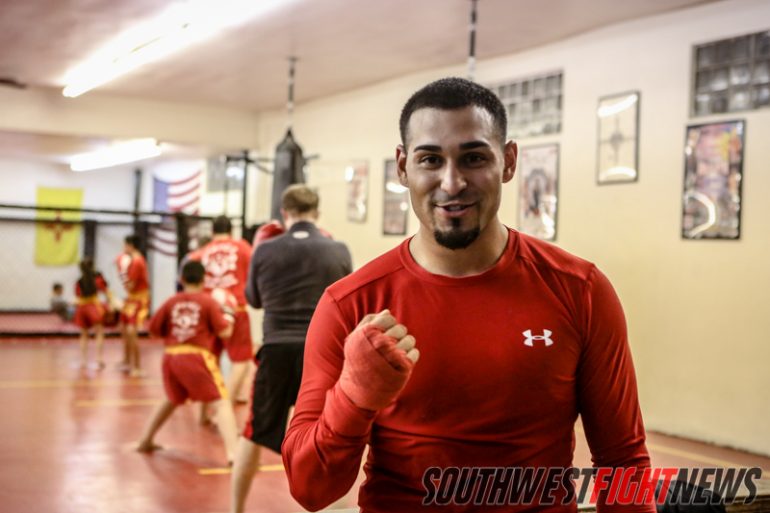 This Saturday several New Mexico based fighters will be headed to Palatine, Illinois in an attempt to capture a 5-fight contract with the XFC.

During the day of tryouts, fighters will be tested on how well rounded they are. The day begins with intense cardio, followed by muay thai, wrestling, take-downs, boxing/striking and more. The end of the evening will feature the top prospects in a sparring session. From there, one fighter will be selected to receive a 5 fight television contract with the XFC. Other select fighters could earn 1 fight contracts to fight on an XFC event.

For those fighters interested in participating:
Tryouts take place at FLO MMA located at 709 S. Vermont Palatine, IL. 60067
There is a $25.00 Non-Refundable Fighter registration fee which covers staffing, paperwork, venue fee’s, etc.
Pro & Ammy’s welcome
Male & Females in All Weight Classes Welcome
NO BLOODWORK NEEDED – You will not be fighting.
You do not need to be on weight, but should be close.
Bring your own fight/sparring gear

Last year Albuquerque’s Joby Sanchez, from the South Valley’s Chavez Dojo, beat out over 100 contestants from across the country in winning the XFC’s 2012 Open Tryout.