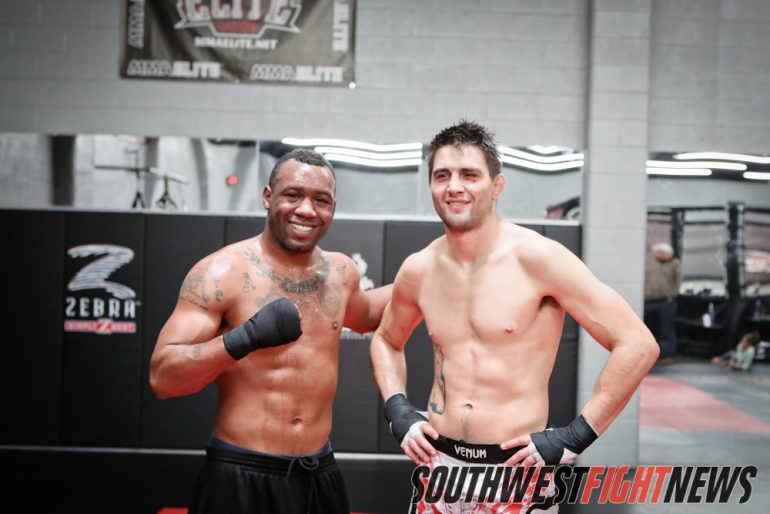 Recently, in celebration of our one year anniversary, SouthWest Fight News brought together two of New Mexico’s best 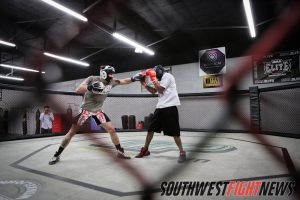 It was the first time that two New Mexican male champions in boxing and MMA have laced up the gloves and sparred one another. Each fighter is in the middle of a training camp, preparing for an upcoming contest in their respective sports. Condit will face hard hitting, number one ranked UFC welterweight contender Johny Hendricks March 16th at the Bell Centre in Montreal, Quebec, Canada while Trout will take on WBC light middleweight champion and Mexican superstar Saul “Canelo” Alvarez, in a unification title fight, April 20th in San Antonio, Texas. 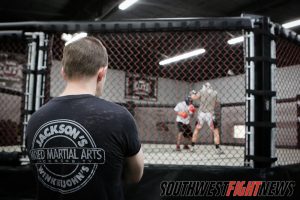 An interview with Trout following his recent meeting with Condit can be seen by clicking here. Included within the video are clips from their sparring session. Fans should also be aware that an extended version of the training video will soon be up on SWFight.com. Despite being New Mexico’s best combat sports athletes, the two men had never met until SWFight.com brought them together in August of 2012 for a training session.

SWFight.com, a website based out of Albuquerque, dedicated to the coverage of boxing, MMA and Brazilian Jiu-Jitsu, fully launched in February of 2012. In our short one year span our website has been credentialed to dozens of local, national and international boxing, MMA and BJJ events. 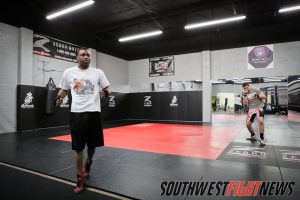 El Paso, Texas area. In 2012 alone the two-man website covered over 30 events and conducted over 160 video interviews which included more than 20 world champions.

To learn more about SouthWest Fight News or have interest in advertising on the website, please visit us at SWFight.com or via their Facebook page.