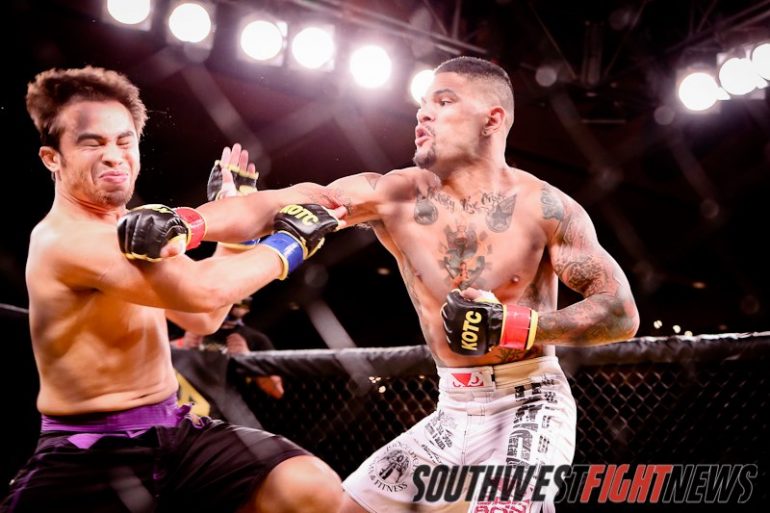 Last night the guys at Low Blow Radio were joined by Judgement MMA’s Adrian Cruz. On February 28th at the Santa Ana Star Casino in Rio Rancho, New Mexico, Cruz will be part of the Bellator 91 undercard where he will be taking on Jackson’s-Winkeljohn’s Nick Gonzalez. The bout between the two fighters is an intriguing one as both are very popular in the local scene and are friends outside of the cage.

Hosts Justin Goodrum and Jorge Hernandez also discuss this past weekend’s upsets in the UFC and the possibility of Floyd Mayweather’s next opponent.