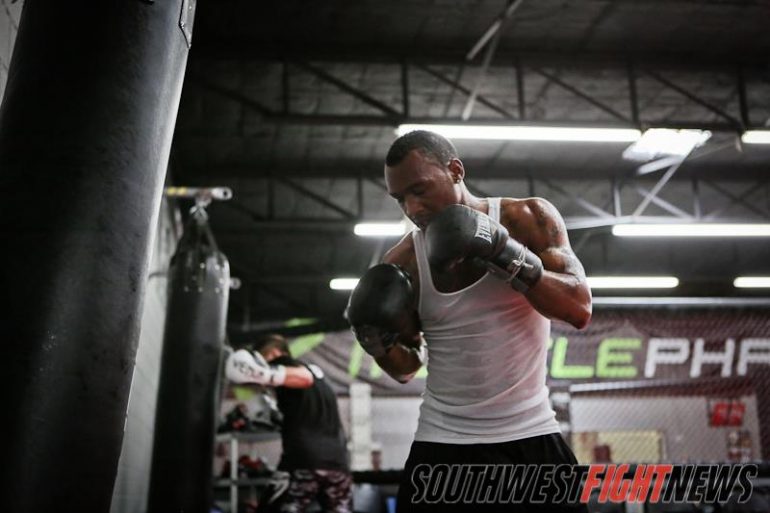 Earlier today WBA Super Welterweight champion Austin Trout joined us for his first interview since it was announced that he would be fighting WBC Light Middleweight champion Saul ‘Canelo’ Alvarez May 4th at the MGM Grand in Las Vegas, Nevada. The bout will be featured as the co-main event of a card set to be headlined by pound for pound boxing king Floyd Mayweather Jr.

In our interview Trout admits that he was not expecting for Golden Boy Promotions’ and Alvarez to accept the fight against him.

Our interview with Trout comes on the same afternoon in which he visited Jackson’s-Winkeljohn’s MMA to spar former UFC Interim Welterweight champion Carlos Condit. The ex-champ is preparing for a March 16th contest on the UFC 158: St-Pierre vs Diaz card at the Bell Centre in Montreal, Quebec, Canada.