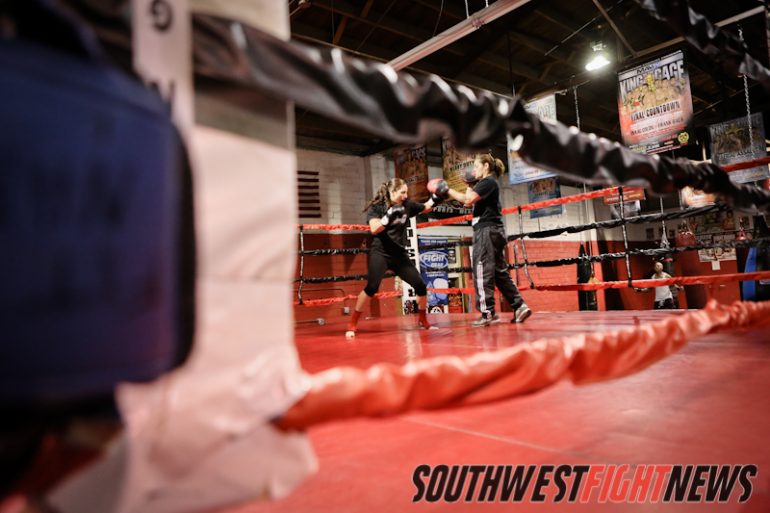 Last week it was announced that FIT NHB’s Brenda Gonzales (4-0) would be facing undefeated Pancrase champion Rin Nakai (13-0-1) in Tokyo, Japan at Pancrase 247. The contest will be a non-title match and is set to take place May 19th at the Differ Ariake Arena.

The organization is one of the most longtime running promotions. It actually launched the same year (1993) as the UFC.

SWFight.com’s “Opinion Round Up” – Bellator 91 Edition