Torres vs Sanchez, Baca vs Hernández set for March at Wool Warehouse 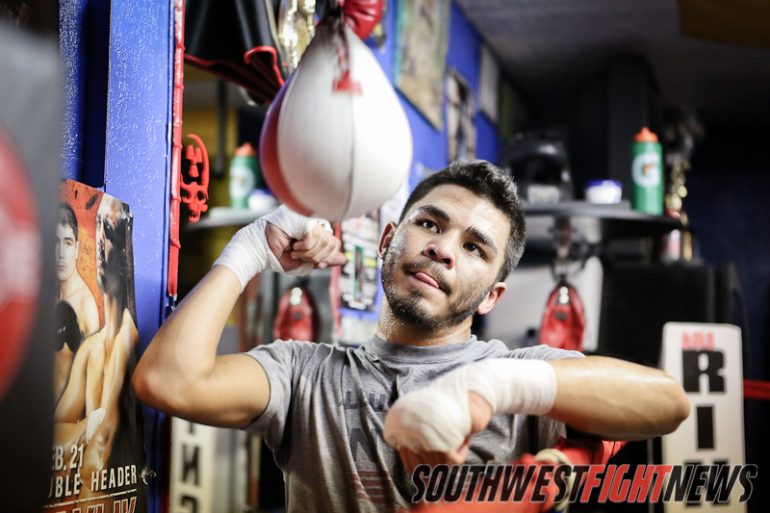 Next month Chavez Promotions will be hosting its third boxing event at the Wool Warehouse. The fight card will take place March 30th and is expected to have at least five fights.

A very intriguing light welterweight contest has just been set as Fresquez’ Production’s Matthew Baca (2-0,2KOs) is set to take on Team Old School’s technical practitioner Yordan Hernandez-Perez (2-0, 1KO). Baca is coming off of an impressive December TKO victory over Derek Perez on the Holly Holm-Diana Prazak undercard. Hernandez on the other hand has only fought once since making his debut in August of 2010 but displayed brilliant skill in last April’s victory over John Herrera.

In a welterweight bout that should probably not be allowed by the New Mexico Boxing Commission, Josh “Pitbull” Torres (10-2-1, 4KOs), fresh off of a recent victory over Bernardo Guereca, will be taking on hard-hitting Jose Luis Sanchez (2-0, 1KO). Torres’ opponents (one no contest) have combined for over 110 fights, in comparison to Sanchez’ two foes who combined to have one previous round worth of action in the professional ranks.

The only other match up currently set is between undefeated Albuquerquean welterweight Cristian Cabral (4-0-1) and local favorite Michael Cocoa Gallegos (1-10-1). The two fought to a controversial draw in their last outing and will look to one up the other this time around.

The rest of the card is expected to feature siblings Amanda Crespin and Arturo Crespin. In respective bouts of course.