UFC on FOX Road to the Octagon Features Dodson and Cerrone 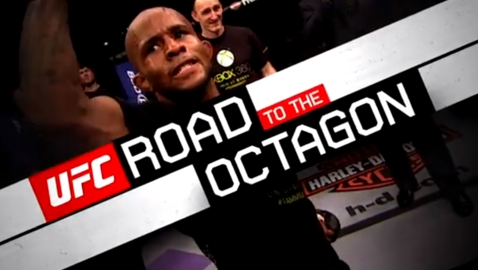 Over the weekend the UFC premiered UFC on FOX Road to the Octagon. The program featured the six fighters that will be participating in Saturday nights UFC on FOX 6 card on national television. Among those on the show were Jackson’s/Winkeljohn’s MMA representatives John Dodson and Donald Cerrone.

Dodson, who will be challenging UFC Flyweight champion Demetrious Johnson was followed by UFC camera’s around Albuquerque. His mother and younger brother Eric also appear in the show.

The town of Edgewood also got some tv time as the television show paid a visit Donald Cerrone’s ranch and gym.

Check out the full episode: