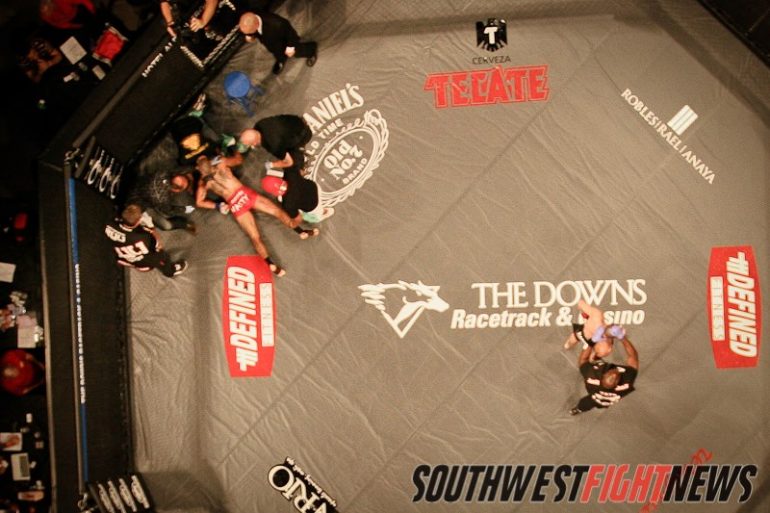 Let us start off by thanking you all for following the website and Facebook page. We have had quite a ride locally, regionally and nationally following fighters and their performances. We have busted our butts (and wallets) in trying to provide you the coverage over the past year. We pride ourselves in our content and professionalism.

The results for our 2012 awards are simply the thoughts of three individuals. Please do not take our nominations and winners as the end all be all; there is room for discussion and in fact we encourage it, it will help the combat sports community we love grow.

Without further ado here are our 2012 nominees and winners for the first ever SouthWest Fight News Awards…
(Criteria: Fighters have to be a native New Mexican/El Pasoan, be announced as representing the area or they have to have had a meal at Frontier, Chicos or Chopes…)

2018 SWFight.com New Mexico Boxer of the Year: Austin Trout (Las Cruces, NM) –After being criticized by the mainstream for a “lackluster” performance against Delvin Rodriguez in June (a fight which he dominated), he came back to easily outpoint the legendary Miguel Cotto at Madison Square Garden. The victory catapulted Trout to top tier of the 154-lb division along with several pound for pound lists. Let us hope a fight with Canelo awaits him in 2013.

He will look to get back into title contention as he faces top prospect Rory McDonald in a rematch of a fight that was mostly dominated by McDonald before Condit pulled an epic comback. 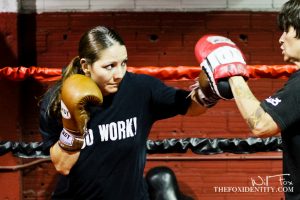 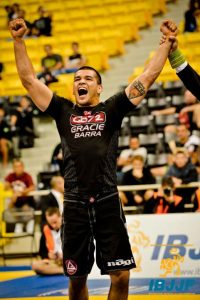 2012 SWFight.com Robbery of the Year –
Boxing– Michael Perez def. Fidel Maldonado Jr.
Maybe Maldonado’s reluctancy to engage in the first third of the fight cost him the bout with one of the judges. While scoring it at home we had Maldonado up by two points going into the 10th round. What is even stranger is that both fighters are promoted by Golden Boy Promotions, someone forgot to tell Bernard Hopkins that, as he spent all of pre-fight and post-fight with Perez. 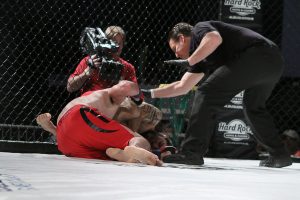 2012 SWFight.com MMA Fight of the Year (TIE) –
Armando Rivas (Bushido MMA) vs. Daniel Martinez (LA Boxing)- MMA Summer Showdown (Amateur)- It was a back and forth match that showcased incredible technical skill and will from both men. Rivas was competing in his second fight while Martinez was making his debut. The fight however saw talent that would have drawn praise by fighters at any level and experience.
Julie Kedzie (Jackson’s) vs. Meisha Tate – Strikeforce: Rousey vs. Kaufman
Other Nominees:
Nicdali Rivera-Calanoc vs. Angelica Chavez – Invicta FC 2
Frank Baca vs. Isaac Colon- KOTC Final Countdown
Adrian Cruz vs. Jesus Urbina- KOTC Ignite

2012 SWFight.com Boxing – Fight of the Year
Tony Valdez vs Raymond Montes II– Breathtaking to say the least. The desire and will to win displayed by the two fighters cannot even be rivaled by anything we have seen this year. Greatest fight in SWFight.com history. The bout would mark an end to Montes’ career and a rebirth of sorts for Valdez.

2012 SWFight.com Boxing Debut of the Year
Siju Shabazz- On a local-level Shabazz had taken the New Mexico State Golden Gloves seven times. In 2007, he won gold at the US National Tournament and the National Golden Gloves. The following year he took the same honor at the National PAL Championships– it was a long awaited pro-debut and as expected he did not disappoint.
Other Nominees:
Josh Sanchez
Jose Luis Sanchez
Jesus Correa Jr.

Recently he took a fight on short notice at 166-lbs and after draining the weight, he was told that his opponent had pulled out of the fight. Rather than sitting idle Rivas agreed to take a fight at 180-lbs that same night… and won.

Falon Ring- Mean1 MMA:
Dude won two fights in one night at the MMA Summer Showdown. After a fighter backed out of the New Mexico Extreme 125lb bout Ring, was asked if he would step in to fill in the spot an hour after competing in another fight earlier that evening which he easily won. He took both matches via first round submission (kimura and armbar).

2012 SWFight.com Boxing: Amateur Fighters of the Year: Endless list to be honest. The following are just a few of the amateur standouts that New Mexico is producing:
Edmundo Guzman
Matthew Griego (pictured)
Santiago Giron
Ayanna Vasquez

2012 SWFight.com Breakthrough Gym of the Year
Bushido MMA– The gym went 26-2 in 2012 ammy and pro records combined. They got their best fighter back in Hugo Sida (owner of Bushido) after a couple of years of inactivity due to injury. Another pro-standout in their stable, Ricky McCall also captured a regional title in Oklahoma.

In just over a year with Bushido trainer Shane Schuman, has helped build a very talented group of young fighters many of them which have military experience.

[…] The Duke City is also a place where Valdez has not fought since his epic rematch against ‘Hollewood’ Raymond Montes. It is a bout that many consider one of the greatest fights in New Mexico boxing history (It was also our first SWFight.com Fight of the Year). […]