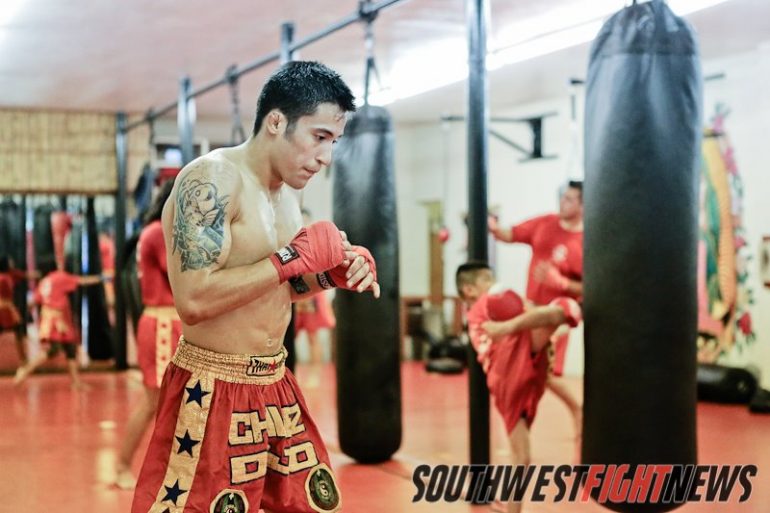 An injury to an MCL has forced Joby Sanchez (4-0) out of the upcoming February 22nd XFC 22 card where he was scheduled Jimmy Fowler.

The injury occurred during a takedown session this week. Sanchez had his knee reevaluated by a doctor today. He was diagnosed with a sprained MCL and will have to undergo physical therapy for 4-6 weeks. Sanchez will also be limited in the amount of training.

“I want to be careful,” says Sanchez. “I have a long career ahead of me and don’t want to rush anything. The doctor says this is nothing that will threaten my career.”

The undefeated, 21-year-old, is coming off of an impressive submission victory over Christopher Dunn at XFC 20. Sanchez was signed to the XFC after winning the promotion’s Open Fighter Tryout in June of 2012.