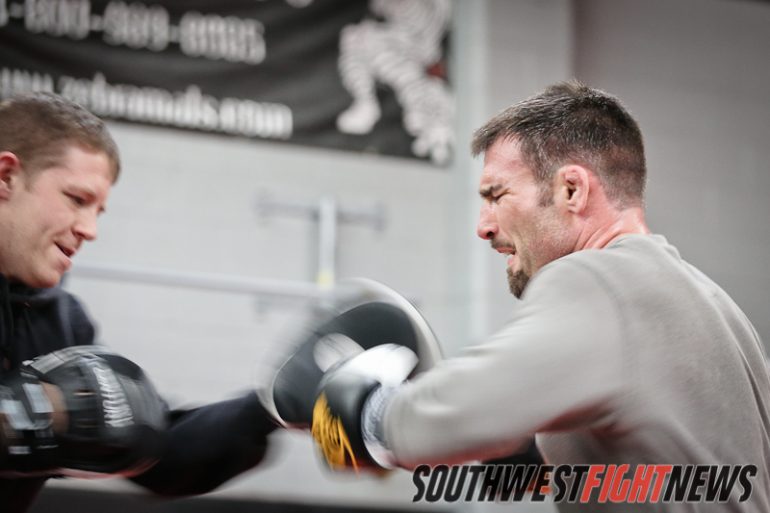 SWFight.com has just been informed that Jackson’s-Winkeljohn’s mixed martial artist Isaac Vallie-Flagg (13-3-1) will face Yves Edwards (42-18-1) in a lightweight match at UFC 156: Aldo vs Edgar undercard in Las Vegas, Nevada.

Vallie-Flagg’s last two fights took place with Strikeforce where in his last bout with the promotion, he upset Gesias “JZ” Cavalcante with a split-decision victory. 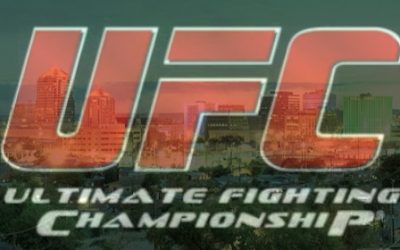 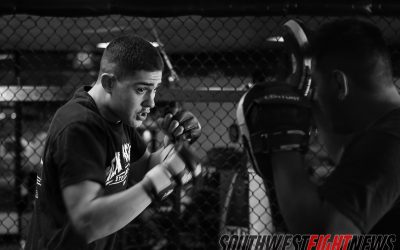 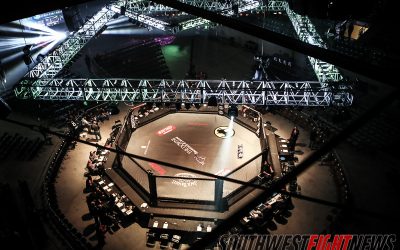