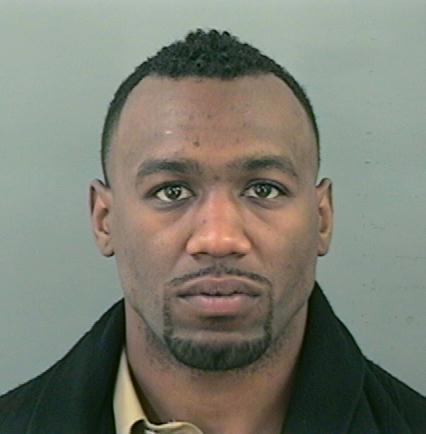 According to a report by the El Paso Times, WBA Super Welterweight champion Austin Trout was arrested early Tuesday morning on suspicion of public intoxication following a brawl at an El Paso restaurant.

Trout says, “It was all just a mistake.”