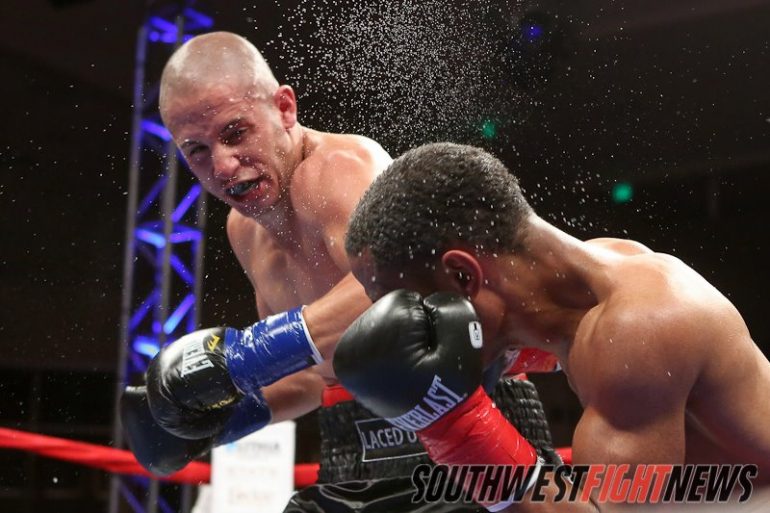 Powerhouse promotion company Top Rank Inc., currently has the rights to the belt and is looking to award it next month. Marquez’s promoter Gary Shaw Productions and it’s matchmaker John Beninati, are still pursuing of the WBA belt and hope they will receive a final word from the sanctioning body by the end of this week.

“If the belt isn’t available (Tatli) will fight someone else for minor belt,” says Marquez’s manager Jacob Maes.

Team Marquez remains optimistic on a fight in Finland. “This opportunity to go abroad will put Archie back in contention for a world title,” said Maes. “However, we will only fight him if officials are neutral and it’s a title bout.”

Yesterday it was reported by BoxingScene.com that Tatis relinquished the EU Title he had won in December.