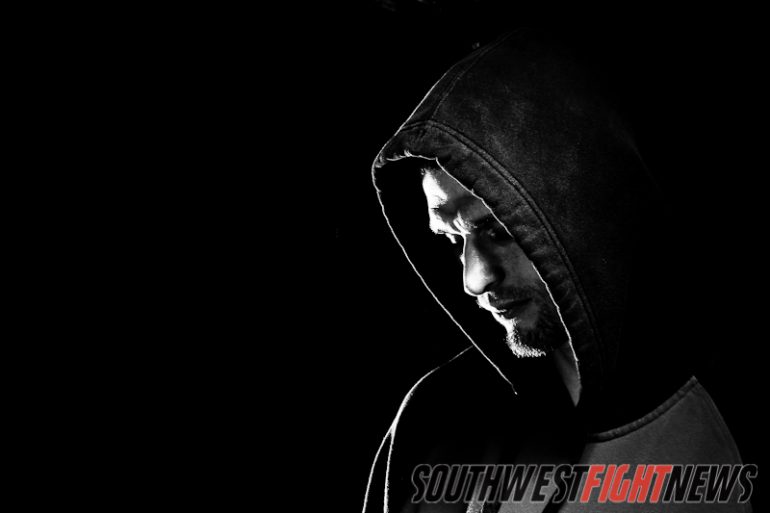 A day before flying out to Seattle, Washington for the UFC on Fox 5, Fit NHB’s and UFC lightweight Tim Means (18-3-1) joined SWFight.com to discuss his upcoming fight with Abel Trujillo (9-4).

The fight was originally supposed to take place on the now infamous UFC 151 card which by now we all know was the first UFC event ever canceled.

Originally, Means and Trujillo were set to be the first fight of the preliminary card streamed on Facebook.com Satuday night. The bout was elevated to the FX televised portion when Michael Chiesa was forced to pull out of his fight against Marcus LeVesseur due to an illness.

This will be the third straight time Means will be fighting with the UFC. In his last bout in June he dominated Justin Salas winning by technical knockout in a little more than a minute of action.

See what Means has to say about how he stayed busy since his last fight.