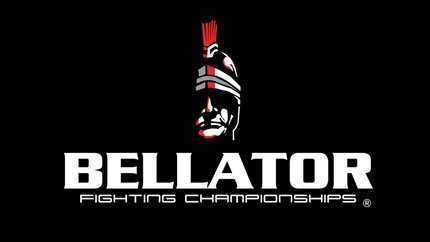 A reliable source has confirmed that Bellator Fighting Championships has filed an application for a promoter’s license with the New Mexico Athletic Commission; meaning that a Bellator event is likely to make a stop in the Albuquerque area in early 2013.

A venue to hold the event has not yet been determined.

The last scheduled event Bellator currently has set for it’s 8th season in 2013 is a February 7th card to take place at The Arena at Gwinnett Center in Duluth, Georgia.

A likely venue to host the New Mexico Bellator event is the Santa Ana Star Center in Rio Rancho. The venue has previously hosted MMA shows such as the WEC 32: New Mexico and Shark Fights 15.

The WEC event drew a very respectable sized crowd of 4,600 and was shown on Versus (now NBCSports) while Shark Fights was shown on tape delay on HDNet.

All 2013 Bellator events are set to air live on Spike TV.

Stay tuned to SWFight.com as more details emerge over this possible event that we know all New Mexico MMA fans will be excited about.