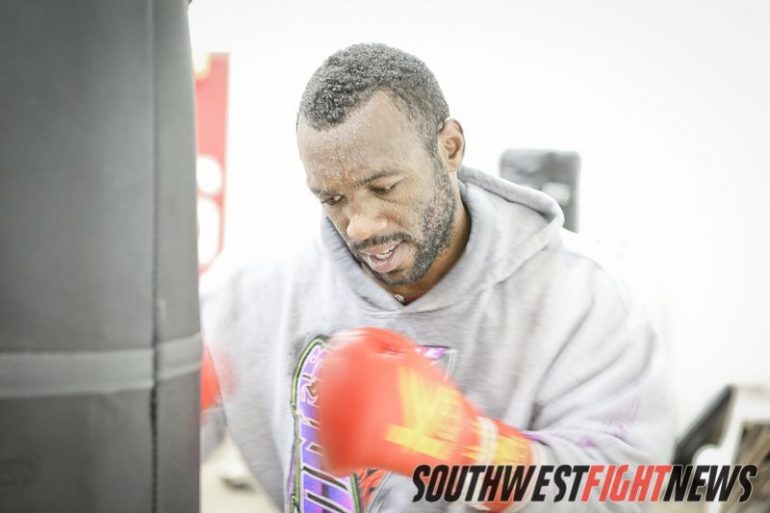 The public in Las Cruces is invited to the Doña Ana County Sheriff’s Department to sendoff WBA Super Welterweight Champion Austin Trout tomorrow as he heads to New York to defend the belt against Miguel Cotto.

Trout and his camp will receive a police escort to El Paso International Airport.

The escort begins at 9:00 a.m. on Tuesday, November 27th at the Dona Ana County Building, 845 N. Motel Blvd., in Las Cruces. The bout will be televised live on Showtime with preliminary bouts beginning at 7:00 p.m. MST. This will be the biggest and most important fight of Trouts career.

Trout began boxing at the age of 10-years-old with the Las Cruces Police Athletic League (PAL) Boxing Club. Las Cruces PAL Boxing is an organization that takes “at-risk” youth off the streets and teaches them decipline through boxing.