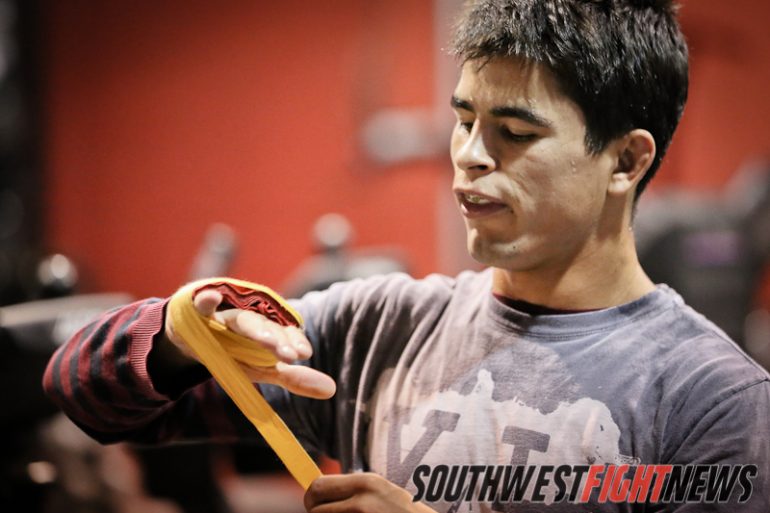 November 10th will be a great night for regional mixed martial arts action as King of the Cage: Final Countdown comes to the Buffalo Thunder Resort & Casino. While the show is already well known for showcasing the regional talent all around the southwest, this show will be notable for an Amateur title defense and the former King of the Cage 135-pound champion headlining the show.

Albuquerque and Rio Rancho will be well represented, as Judgement MMA fighters Adrian Cruz and Amanda Lovato will appear on the card. Albuquerque’s Freddy Crosby and Amber Brown will be on the main card and Santa Fe’s Mark Lujan will start the events main card in his middleweight fight against Justin Patterson.

The under card will be highlighted by FIT NHB’s Tim Sosa who will be looking to defend his 125-pound amateur title against another New Mexico fighter, Las Cruces native Brandon Rowland. Also on the amateur card, main stays Skyler Pendleton and Steven Gonzales will be in action.

SWFight.com sends our best wishes to all of our local competitors and we hope you come out to support your locals.