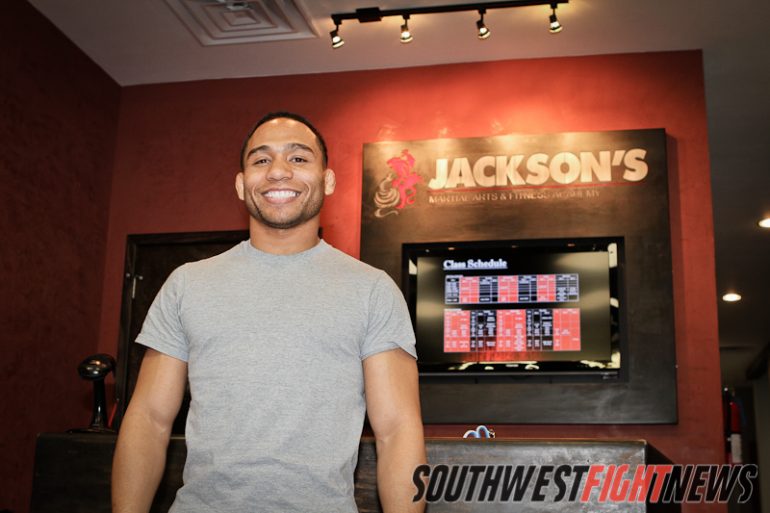 A great weekend of MMA for our local fighters highlighted by New Mexico born John Dodson who saw his knockout victory over top ranked Jussier da Silva earn him a title fight against UFC Flyweight Champion Demetrious Johnson. Brenda Gonzales out of FIT NHB snatched up the King of the Cage belt. Michelle Waterson, training out of Jackson-Winklejohn’s gym also won a back and forth battle in her Invicta bout.

While the Flyweight division is very new to the UFC, the division in one weeks time has seen a champion be crowned and a number one contender emerge. In a very technical and patient battle, John “the Magician” Dodson found home for another devastating left hand that put yet another opponent out. Dropping his opponent “Formiga” twice in the second round, it was a crisp combo ended with a left hand that would end the night early and earn Dodson his opportunity for UFC gold. With the win Dodson goes to 3-0 inside the Octagon and on his way to a bout with Demetrious Johnson.

Unfortunately, New Mexico did not go unblemished in the weekends action. Jackson-Winklejohn’s Travis Browne saw his undefeated record go away as he’d lose to Antonio “Bigfoot” Silva by TKO in the first round. While it seemed like Browne may have injured the left knee, the plodding New Mexico fighter would succumb to Silva’s big overhand right. While Browne showed good mobility early in the fight it was very apparent the knee injury was preventing any sort of real movement and it would lead to a loss for the heavyweight Browne.

In a fight that saw near submission finishes, exciting scrambles and plenty of stand up action, it was Waterson who came out on top. The “Karate Hottie” overcame a rocky first round to take over in the second in the third. Using very fast footwork and efficient kicks the atomweight out of New Mexico put herself in discussion for top contender status for Invicta’s Atomweight title which was introduced in the evenings main event.
Video:

Brenda Gonzales defeated Sara Alpar via Decision in a flyweight title fight that saw Gonzales win the vacant title in a very entertaining bout. With the win not only does the New Mexico based fighter claim the King of the Cage title but also keeps her record as a professional perfect. While fighting out of the gym that boasts UFC fighter Tim Means and coach Arlene Vaughn, it was no surprise to see Gonzales show very good striking and the heart of a champion. Gonzales is now added to an extensive list of New Mexico fighters who have claimed KOTC gold.

Bushido MMA, The El Paso Gym Making A Name For Itself in New Mexico 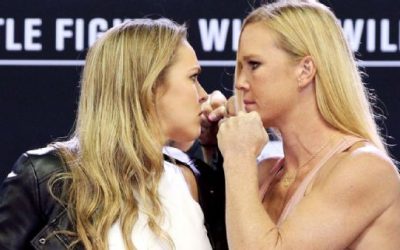 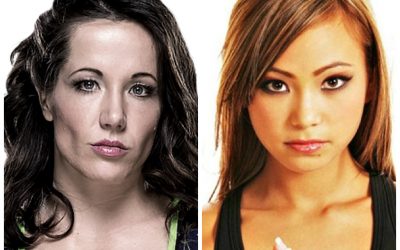 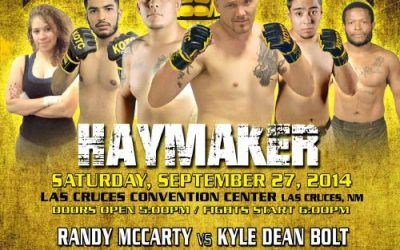 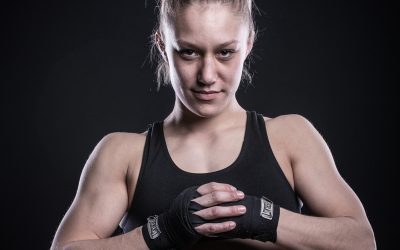