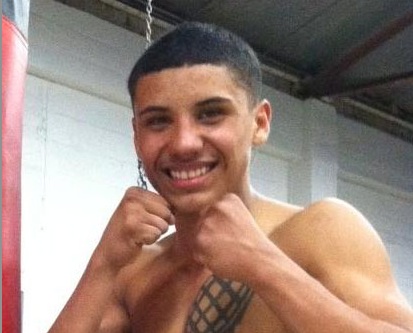 The biennial tournament showcases the world’s next generation of upcoming boxers between the ages of 17 and 18-years-old. To be eligible for the worldwide tournament fighters must have met certain performance based criteria in national tournaments such as winning or finishing runner- up in the 2012 USA Boxing National Championships, 2012 National PAL Tournament, or the 2012 National Golden Gloves.

In Guzman’s case, he qualified by winning a silver medal at the 2012 USA Boxing National Championships this past March in Tulsa, Oklahoma. To prepare for his upcoming tournament the Oñate High School junior will travel to the Puerto Rico Olympic training grounds November 5th.