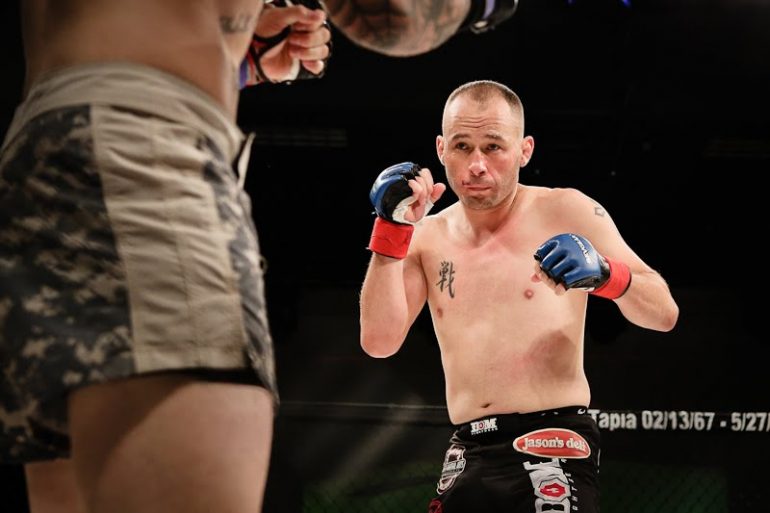 Jackson’s MMA has announced its full fight card for their Jackson’s MMA Series X event scheduled to take place on December 1st, at Albuquerque’s Tingley Coliseum. This is the second consecutive time the promotion will be making a stop at the venue.

There are currently ten mixed martial arts bouts scheduled, four of which will be professional. The Jackson’s MMA Series serves as a battleground for regional athletes to make their mark and to introduce their skill set to a very large New Mexico fan base.

Headlining the event will be Jackson’s-Winklejohn’s stand out and former Marine Matt Leyva (9-2 professional) who has been a main stay on the Jackson’s Series circuit against Anthony Birchak (8-1 professional), a submission ace from Arizona’s Apex MMA.

In the co-main event of the evening, flyweight standout and Jackson’s-Winklejohn’s representative Nick Urso (4-1) will look to add to an already successful year, returning to the cage once more to face off with Gilbert Cuhen (1-2). Rounding out the main card will be Conrad Padilla (3-0) paired with Rolando Cespedes (2-1) and Mike Justus (1-1) facing off with Manuel Cespedes (1-1).

The amateur card will be topped by fan favorite Eric Dodson (1-0 amateur), who is coming off an exciting first round stoppage in the last Jackson’s MMA Series event. He will be facing another experienced amateur in Scott Ingram (3-3 amateur). Also scheduled to appear will be Jackson’s-Winkeljohn’s fighters George Clynes, Ricky Esquibel and Jon Sparks.

Stay tuned to SWFight.com for individual fight breakdowns and coverage for the December 1st event.