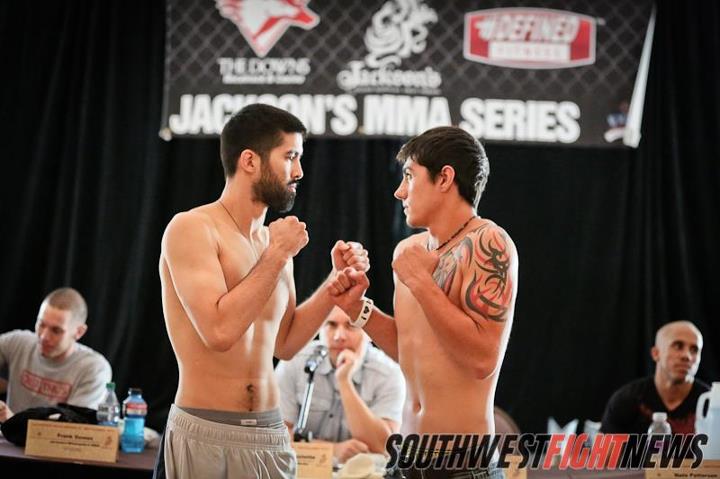 A late major change was the addition of Aaron Cerda who replaces Mikey Lovato who was forced to pull out due to an injury. Cerda hails from Tye, Texas and fights out of Premier MMA.

Doors open at 6pm with fights starting tentatively at 7pm. Parking is free.