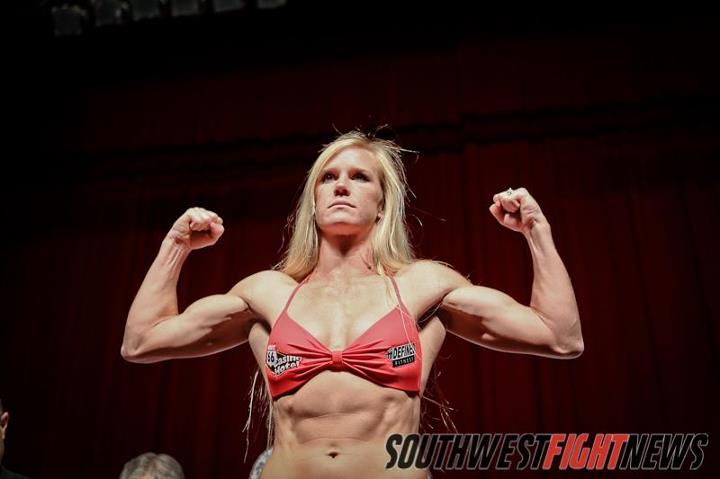 Earlier today it was announced that women’s pound for pound boxing champion Holly Holm, will be facing IBF Light Welterweight Champion Myriam Lamare in a rematch, of their 2009 contest, Friday December 7th in Albuquerque, New Mexico.

The card is being dubbed “Fire And Ice: Holm vs. Lamare II” and will be taking place at the Route 66 Casino. A press conference which is open to the public will be held at the casino, is scheduled for Tuesday September 25th at 2pm MT.

The contest will be for both the IFBA and IBA Junior Welterweight titles.

Holm, is recently coming off a lopsided unanimous victory over Anne Sophie Mathis while Lamare is riding a four fight win streak where she captured the WBF and IBF Light Welterweight titles.

In 2009, Holm defeated Lamare by unanimous decision to retain the WIBA Welterweight title.

A total of six bouts will make up the and card. Also expected to participate on is Albuquerque’s prospect Matthew Baca.