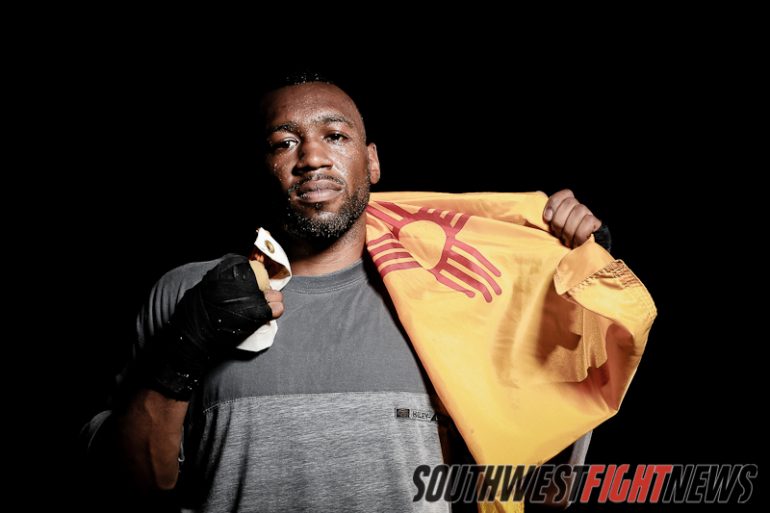 Austin Trout confirmed with SWFight.com that he has agreed to face Miguel Cotto (37-3, 30KOS) at the Madison Square Garden December 1st on Showtime. Cotto also confirmed the potential bout via his Twitter account.

Trout is coming off of a June 2nd landslide victory over Delvin Rodriguez and Cotto is coming off an impressive performance against Floyd Mayweather in a contest which he lost by unanimous decision.

Up until today Trout had not considered or heard Cotto as a possible opponent. Over the past two weeks Trout’s advisor Al Haymon and his promoter Greg Cohen had been in talks with Cotto’s camp.

This also means that talks between Trout and the WBA’s number four ranked contender Roberto Garcia for a September 29th fight on Showtime will officially not be happening.