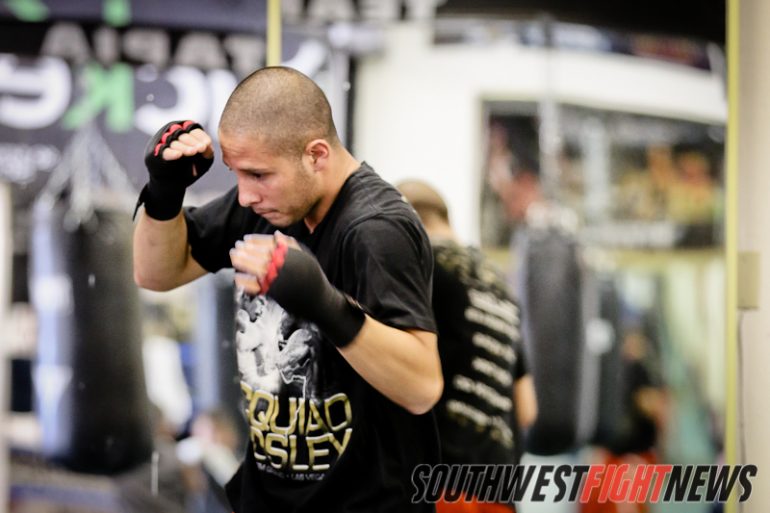 ALBUQUERQUE, N.M., It has been over 12 years since the last boxing card was held at The Pit in Albuquerque, New Mexico. On Saturday August 25th, the world famous arena will once again be opening it’s doors to the sport that has bred four Albuquerque world boxing champions. Featured on the card will be one of the Duke City’s top prospects, Archie Ray Marquez (13-2, 8KOs).

The card is yet to be finalized but Marquez‘ opponent will be Stillwater, Oklahoma native Ricky Alexander (8-9, 6KOs).

The last boxing card to be held at The Pit was in 2000 where the late Johnny Tapia, defeated Jorge Eliecer Julio by unanimous decision to claim the WBO Bantamweight title. Also featured on the undercard that evening was two-time world champion and Albuquerque native Danny Romero.

Other locals scheduled to accompany Marquez on the August 25th card include fellow Albuquerquean Amanda Crespin (4-4) and Tony Valdez (6-3-2) of Española.

This will be the second time in the past year that The Pit has hosted a combat sports event. Last August, it presented the first mixed martial arts card in it’s 45-year history. A well produced but low attended MMA Fight Pit-Genesis mixed martial arts card that only managed to draw little more than 2,200 fans, in a city that prides itself as a “fight Mecca”.

“I always wanted to fight there,” says Marquez of the opportunity. “They told me it was going to be here in Albuquerque and that it was between Tingley or The Pit.

It was been more than a year and a half since Alexander last stepped into the ring. 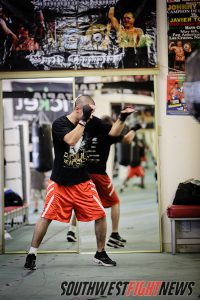 Despite this, the contest is a very important one for Marquez, who has two fights remaining on his contract with promoter Gary Shaw. The August 25th contest is more than likely serving as a tune up for an October 25th HBO: Boxing After Dark date with New Yorkprospect Mike Faragon (18-0, 8KOs).

“They’ll be tough fights but I’m ready for them,” says Marquez. “I’ve only seen (Faragon) fight a couple of times. I don’t like to watch video of opponents, I let my trainers worry about that. I’m very happy about the chance to be on HBO.”

This is not the first time the Albuquerque native has be on a premium cable network, having made several appearances on Showtime.

“Faragon hasn’t gone through what we’ve gone through,” says Marquez’ manager Jacob Maes, referring to the camps ups and downs inside the ring where Marquez is 1-2 in his last three fights; and outside the ring where the 23-year-old recently suffered the loss of his trainer, 5-time world champion, Johnny Tapia.

“All that has made us strong and I think they’re making a mistake; they’re giving us way too much time (to prepare),” continues Maes of the Faragon camp and promoter Greg Cohen, who coincidentally is the promoter of New Mexico’s only current male world champion Austin “No Doubt” Trout.