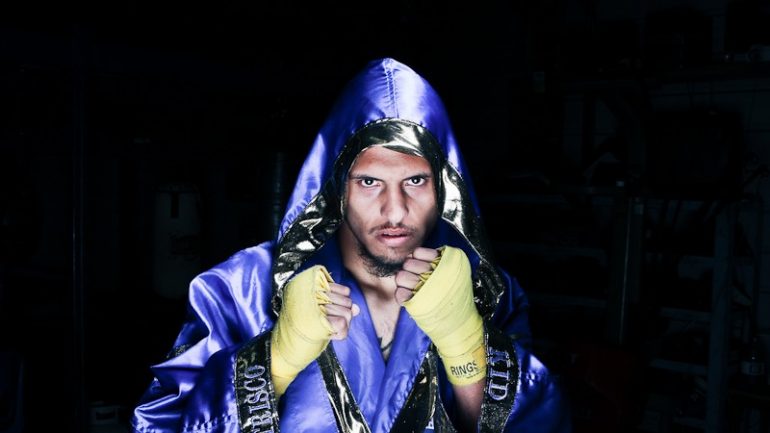 The card also features two other prospects in separate bouts, junior welterweight prospect Omar Figueroa (18-0-1, 15KOs) from nearby Weslaco, Texas whom is responsible for Perez’ only loss. Figueroa’s opponent has not been set. Also on the card is San Diego, California welterweight prospect Antonio Orozco (15-0, 11KOs), opponent TBA.

The only common opponent Maldonado and Perez share is Eric Cruz, former WBC Youth World Title Lightweight champion, a title Maldonado took from the Puerto Rican by a close unanimous decision last October and later lost by TKO in his first and only defense against Fernando Carcamo this past April.

In his fight with Cruz, Perez was able to go to Puerto Rico and win by an impressive second round TKO.

The bout is a huge stepping stone for both Golden Boy Promotions fighters, who look to continue as prospects.

Muñoz Looks to Pull Upset Against Brad Solomon on Saturday