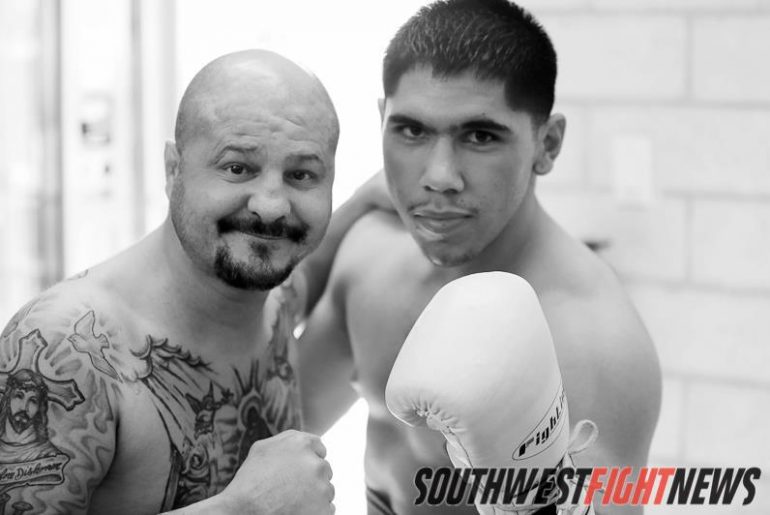 Tapia was a five time world champion. He first came into prominence when he defeated Henry Martinez for the WBO Super Flyweight title at The Pit in Albuquerque, New Mexico.

He fought an epic battle with fellow Albuquerquean Danny Romero in July of 1997 at the Thomas and Mack Center that attracted over 11,000 spectators.

He will most be remembered for his vibrant personality and his love for his grandparents and his city of Albuquerque, New Mexico.

Tapia was 45 years old. Our condolences go out to his family  R.I.P. Champ.

so sad sorry to lose another great boxer r.i.p.