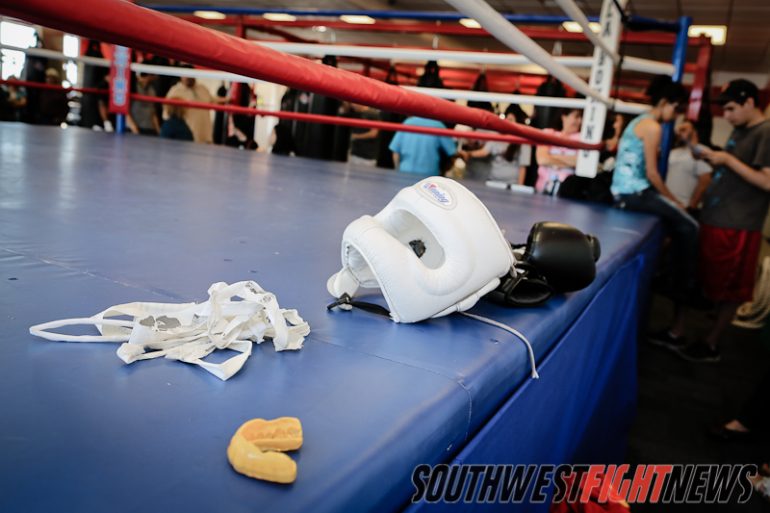 Donald Sanchez made the trip to compete in Singapore against the top ranked Tatsuya Kawajiri.  Donald was defeated at 3:27 of the first round via Triangle Choke.