Heather Jo Clark on Being a Pro at Everything (VIDEO) 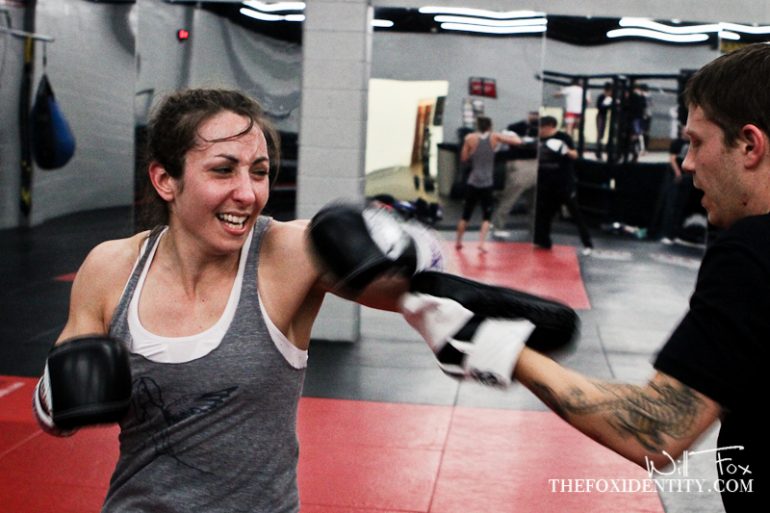 Heather Jo Clark, of Jackson’s MMA and Danny Romero’s Hideout, joined SWFight and The Low Blow  to talk about her endeavors in professional sports. She will be making her boxing debut April 28th at the Santa Ana Star Casino. Clark has already participated professionally in hockey and mixed martial arts. She will be facing Chavira Jack from Farmington, New Mexico this Saturday on the Solo Boxeo: Boxing in the Bosque card. The bouts are being co-promoted by Golden Girl Promotions and Golden Boy Promotions.

Professional boxer, mixed martial artist, hockey player, stuntwoman, photographer and surfing instructor…is there anything that she can’t do?

Mean1 MMA Fitness on the West Side