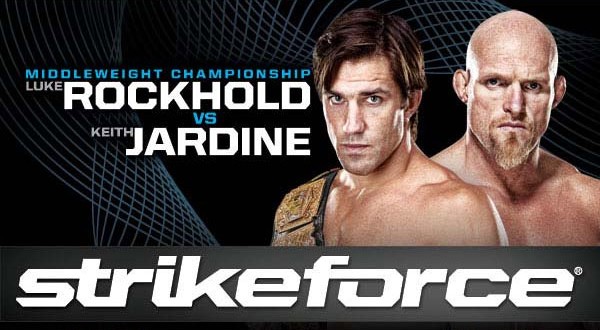 New Mexico’s Keith Jaredine is the main event at this weekends Strikeforce.   With betting odds at Jardine (-400)* and Rockhold (+600)*, Jardine is the a underdog. The Mean1/Jackson’s fighter will have his hands full with Rockhold, but we all know from Jardine’s past he does very well coming in as the underdog. This is Jardine’s first fight at 185.

2012 King of the Cage Schedule

KOTC: Who is Chris Culley?